Well, I have decided to actually blog my eats for once ~ because I have not been doing this at all lately and that is supposed to a big part of my blog – right???  Maybe??  Once again, if I think about this too long and too in depth I will get those my blog has no point thoughts going on in my head and contemplate not doing it…

Today at school my students earned a Chocolate Party.  Yes ~ Great.  I still cannot believe I agreed to this.  But they reached their goal of 550 class points and wanted their reward to be a chocolate party.  They were so excited this morning when they saw the chocolate goodies I picked out for the party!

Each student got a plate consisting of chocolate Teddy Grahams, M&Ms, 1 Rolo, and 2 Hershey Kisses.  Wow, so much chocolate = so many crazy (but happy) kiddos in Miss Feldmeyer’s 5th grade classroom!! 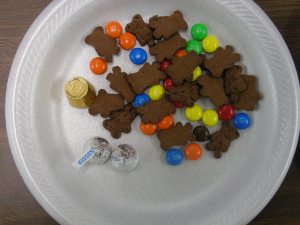 If this were only 6 months earlier, I would have stuffed myself full of these things.  I used to have absolutely zero will power.  I would have eaten the Rolos until I felt sick.  But that was the old me.  My results throughout the entire day were as follows:  2 Rolos, 2 Hershey Kisses, and a handful of Teddies.

I found out Teddies actually were not all that bad for you, with both monounsaturated and polyunsaturated fats.  I raffled off all leftovers, except for the Teddies, I am holding on to them and you may see them appearing in dessert pics.

For lunch I had a large salad that I packed last night, topped with Goldfish, green peppers, and turkey.  Please pay special attention to that turkey, because you will not be seeing it for 40 days, my friends.  With my salad, I had five stoneground wheat crackers.  Delish lunch which was followed by an undocumented sugar free chocolate pudding.  Loving chocolate pudding lately…

My prep time snack, along with a few Teddies ~ Kashi GoLean Crunchy Bar.  I also had an undocumented tiny Green Giant veggie pack.  I was not sure when I would get to eat dinner, so I went with some veggies during prep.

Today is an off day for workouts, as I had an after-school meeting and a hair apt which I rescheduled twice.  I ended up not going dark, by the way.  I am such a chicken when it comes to hair changes – But she did put some chocolate low lights in today, which is a little bit of a change.

My body is super sore from my workout yesterday, so maybe it is a good thing that I am taking an off day.  But I just don’t like the feeling of an off day.  I still might try to workout before I go to bed ~ I cannot decide.

Dinner was amazing because I found myself to be very hungry by the time I got home tonight.  I made a turkey-less whole wheat wrap.  It consisted of Laughing Cow cheese, salsa, lettuce and pickles.  Not a lot of food, but delish. 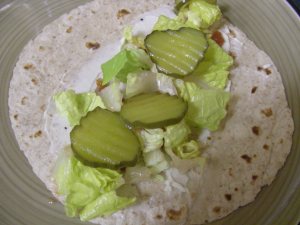 I cooked an omelet using Eggbeaters to accompany the wrap.  I am getting quite talented in the area of omelet making.  Check it out…

Finally, I added a bit of Chex-Mix to the mix.  I used to be addicted to this stuff and I still love it.  I topped the eggs with salsa.  I loved all parts of this dinner.  I made an undocumented second wrap, exactly the same as the first.  I also had some french cut green beanies on the side.  Yum!  Delish!  Yum!!! 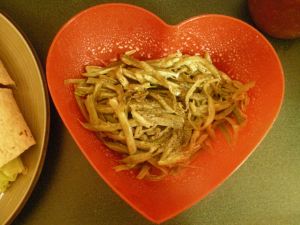 Well, today Lent starts ~ I have decided to give up meat!  I have been back and forth about whether I will be able to do this.  I do not eat a lot of meat, but I will definitely miss my turkey slices and grilled chicken.  I seriously debated back and forth all day.  I finally have come to the conclusion that I can do it! and I want to do it!

I know it will be tough, but I also know I am perfectly capable!  40 meatless days, here I come!!  However, as you might have already realized, my lunch consisted of turkey.  I packed my lunch last night and did not make my final lent/meat decision until only moments ago.  My Lent will not officially end until the day after Easter, because it is not officially starting until tomorrow.   I am happy about my decision and excited about the challenge for myself!!

I have a few other things to go along with this Lent sacrifice, but more deets on those later.  I need to concentrate on the task at hand – meatless meals!!

Well, I leave with you Lilly and the damage she has done to Mr. Monkey… 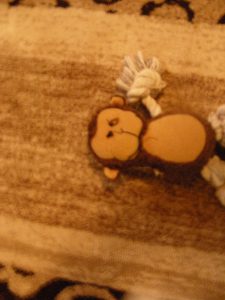 Have a productive Thursday!  Goodnight Bloggies!  :) 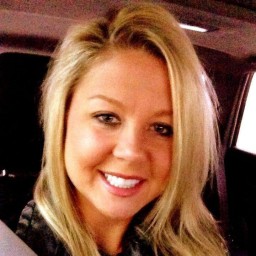 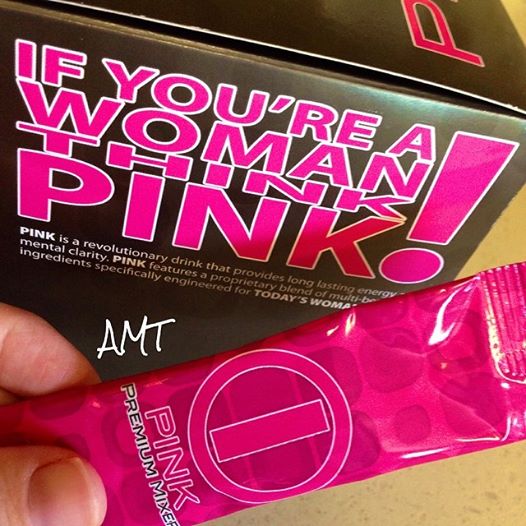